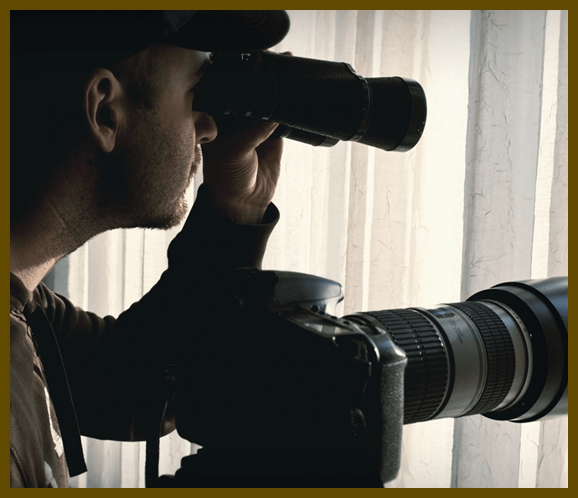 We promise a zealous commitment to your concerns and needs that will not subside until we deliver services that go beyond and above the standards of the profession.

While a “Cheater” investigation is a sound starting point if you suspect unfaithfulness by your partner, it behooves you not to jump to conclusions prior to completion of the investigation. Stats are striking however, according to an article authored by Wendy Wang (“Infidelity in America”): “20% of men and 13% of women reported that they’ve had sex with someone other than their spouse while married, according to data from the recent General Social Survey(GSS).”

Commonly known as Cheater Investigations, phone calls are routinely answered at our offices wherein would be clients have concerns about their partners and the possibility that a cheater investigation might be necessary. More often than not, it is an individual’s first encounter with a licensed private investigator. Steps are taken by investigative staff to make the person feel comfortable in espousing details which have given rise to the suspicion that his/her partner might be cheating in the relationship. Cheater Investigations, like all others, are conducted absolutely confidential and discrete.

Let us investigate and as difficult as it might be, do the best to hold your emotions in check until the investigative conclusions are in, your relationship deserves no less.